The U.S. Department of the Interior is crediting a Neoteric hovercraft for 17 different water rescue operations in one week on Wisconsin's St. Croix River that brought 98 people to safety. The hovercraft is owned and operated by the St. Croix Tribal Police ... 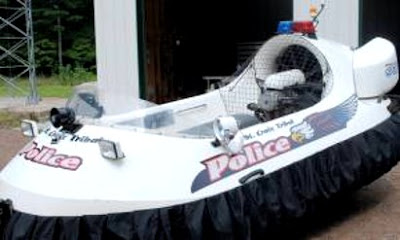 The National Park Service said the river had risen six feet from rainstorms and "The combination of high water and debris from last month's windstorm made for difficult navigation." Local media reported that it was "treacherous with many downed trees in the riverways, high water levels, and extremely fast and dangerous currents."
These conditions describe a perfect example of a rescue scenario in which a hovercraft may be the only vehicle capable of saving people's lives. St. Croix Tribal Police Chief Frank Taylor pointed out, "Having the hovercraft is a good resource for us to have and this rescue is a prime example of what can happen when agencies work together." 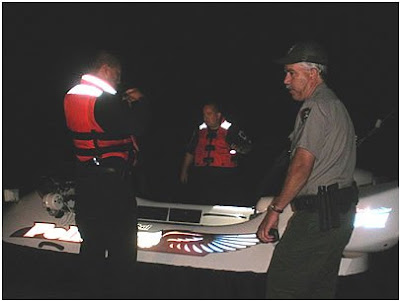 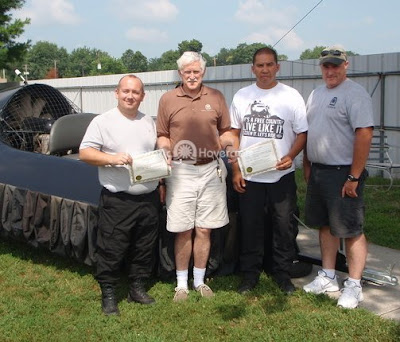